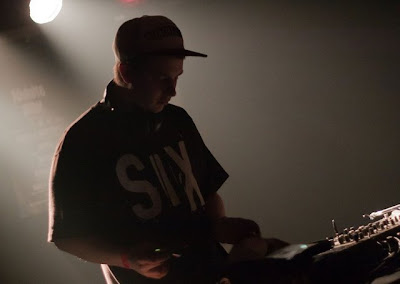 Producer, Rood FM DJ and head honcho at Midnite Run in Belgium, Antics has put together the latest Rotation podcast. Featuring a slew of heavyweight dubs from the likes of D-cult, Sleeper, Subreachers, Commodo, Thelem and Core as well as his own beats. Weighty!
Tracklist: 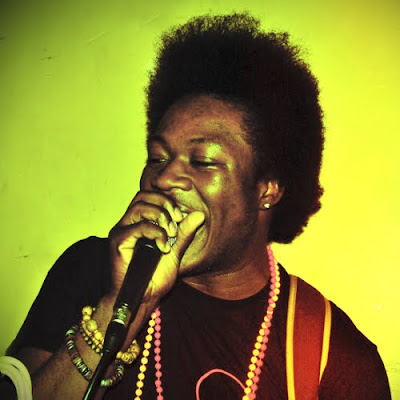 A tune that's become something of an anthem over the last year or so, Benga's 'Smack Your Bitch Up' will be familiar as the lurching opener to his set's alongside Skream. Having promised a free giveaway some time ago, it comes as something of a surprise that a beat which was expected to receive a full release has been put up for free download but it may equally be taken as a positive sign as to the level of quality to expect from Benga's forthcoming album. In this way, the tune fulfils its assumed role as a statement track: a big set-opener that has stood the test of time, a re-appropriation of an already-established dance anthem and a preview of what to expect to an important post-fame follow-up album.
Download: Benga - Smack Your Bitch Up
.Preacha.
Posted by hedmuk. at 08:45 0 comments 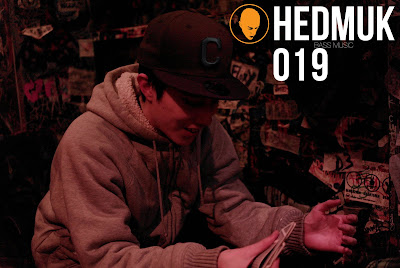 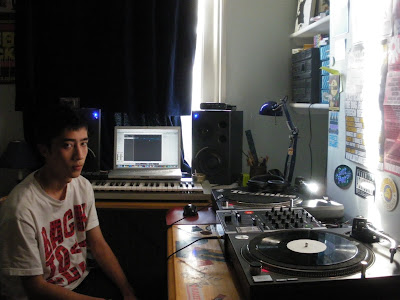 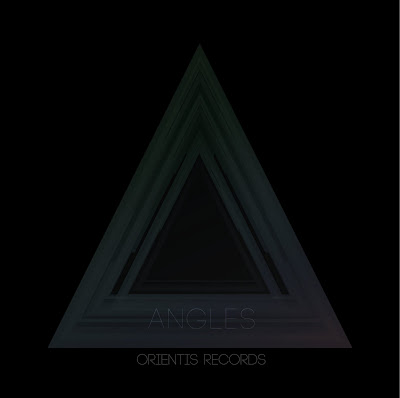 With the recent reinvigoration of the half-step leaning deep dubstep sound, it seems that 'Angles' and the Orientis imprint which brings it forward will serve as an important defining point in the progression of the genre. At eleven tracks, the statement is of quality over quantity and this quality is ensured by label-head Thelem's intense attention to detail: there is no filler here. The whole collection is defined by an acute sense of control and restraint, and it is the addition of this element which is so vital to the overall success of the release as both a project and a statement from the artists and label involved.

Beginning with Thelem's own 'Illusions', the album takes a rolling start over tight kicks and a hypnotic panning synth before moving into the haunting territory of Killa & Instinct's 'Halftime' with its bulging bassline. Subreachers' 'Left Hand Path' adds a subtle skip to the beat with a scatter of high-hats over a growling bassline, which is extended by BunZer0's techy offering in the form of 'Recovering' and 'Krymia', the first of two tunes from Crisp, which trails a floating synth over neatly tumbling percussion.

It is at this point that Antics' 'Unconscious' drops in with a stripped-back beat and pulsing sub and settles the pace once more. This careful ordering of the tracks serves as another reminder of the attention given to the details as 'Apocrypha', a collaboration between Instinct & Thelem, gently draws the listener from their halftime sway. Collision uses tribal drums and an eery sample on 'Another Planet' to build in progression over a warping bassline and lead into Crisp's heavy roller, 'Surge'.

The penultimate track on the compilation, Pressa's 'Orbs', lets a tightly controlled bass melody flow under rounded synth stabs before Legend4ry's 'That Kid's Got Spirit' rounds of the collection with a twisting bassline, reverb-laced synths and something of a telling sentiment in its title.


To add to this, we've linked up with the Orientis family to exclusively offer something a little extra. First up is a free bonus track for the compilation from Pressa: 'Concussed' is a stuttering roller with plenty of swing in its drums and licks of his characteristically delicate, minimal synths. Also included is an exclusive mix of the tracks featured on the compilation which has been put together by Killa & Instinct and showcases the tunes featured, by a simple re-ordering and a series of subtle blends, in a different light.

J:Kenzo - This Way Up Agency Podcast 014 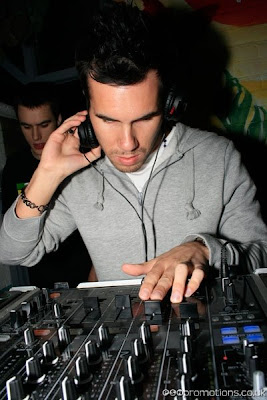