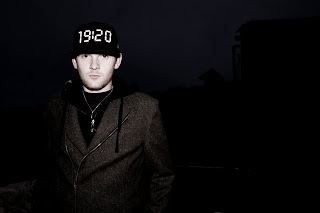 He's done a lot since first featuring on the classic Virus Syndicate release 'Contagious Vol. 1', but is now more directly following up from his 2007 album 'Two Pints Of Brandy And A Packet Of Skittles', Manchester rapper Skittles is preparing for the release of his second offering entitled 'Poor With £100 Trainers' (due for release on Estate Records in Autumn 2010). Riding bass-heavy beats with a casual yet incisive flow, and lacing his lyrics with a wry wit and poignant tone, Skittles has an undoubtedly unique sound. We caught up with him for a quick interview, and you can grab a free sampler of his second album below.

H: Firstly, what's your name, where do you hail from and how would you describe your sound?

S: Liam Kelly AKA Skittles, from the place of the champagne supernova. I sound like me; all my tunes sound different from each other, but I spit on most of ‘em!

H: Would you say you were from a particularly musical background, or was it something you found yourself drawn to naturally?

S: My dad’s a DJ, and I learnt to read music and play guitar a little as a kid, but I guess it’s something I've grown to understand.

H: When did you start to make music, and what were your early influences?

S: I can remember writing songs at a young age, but I started recording/producing music at around 16. I came in through the garage/grime era, and I took a lot from that, but was always more influenced by soul, Motown, reggae, Michael Jackson etcetera, and just people in general: people are jokes, man [laughs].

H: Would you say you still bear these early influences strongly, or has your musical taste, influences and the direction of your music changed as you've developed as an artist?

S: Yes and no: the more I learn about people the better I get at what I do. Music is emotional, I’m not arsed if I just invented it or not!

H: Both your wordplay and flow seem to fit very well with the Estate sound; how did you get involved with the label?

S: Why, thankyou. I’ve known [Manchester Hip-Hop collective] Broke’n’£nglish for time and this album is a lot more hip-hoppy, so it only seems right (and because they got Carhartt sponsorship and I thought I might get some free jeans).

H: Manchester has always been a city known for its music, but not so often for UK Hip-Hop in particular: what's your take on this?

S: This is true. There is no ‘scene’ out here, just nuff guys that make tunes. At home [laughs].

H: Does the city's Hip-Hop scene deserve more of a limelight, or is it justified that it is overshadowed by other genres?

S: Maybe; I know a lot of guys that deserve more light, but I know very few that work hard at music in Manchester, so I think they get what they deserve: work together and stop being stupid, innit!

H: What does the future hold for Skittles in terms of releases, live outings or collaborations with other Manchester Hip-Hop artists (such as your label bosses, for example)?

S: DRS and Strats [of Broke’n’£nglish, who run Estate] are on the album tracks ‘Dot 2 Dot’ and ‘Sick Tune’ but yeah, hopefully more. Next release after this album should be the live band stuff we've been working on: fucking sick, shouts to the band! Keep your eye out for shows.

H: Finally, is there anything else you'd like to add?

S: Ya man, thanks. What do you call a man with no shins? Tony. Grab the album: don't be a whoppa. 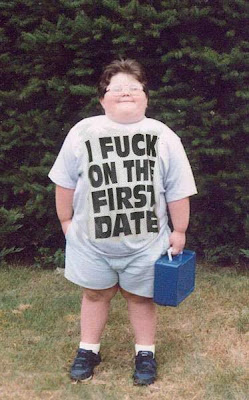 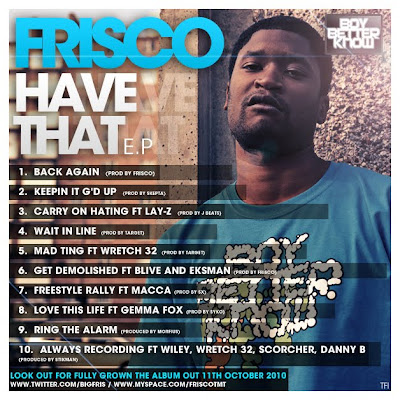 Stalwart grime MC Frisco of Boy Better Know has released a free ten track promo EP in the run up to his highly anticipated album, 'Fully Grown'. Featuring production from the likes of Skepta, Target and S-X and feature vocals from Wiley, Scorcher, Wretch 32 and Lay-Z among others, this one is definitely worth a spin. 'Fully Grown' is due for release on the 11th of October and follows, aswell as this free release, news of a forthcoming EP of instrumentals. 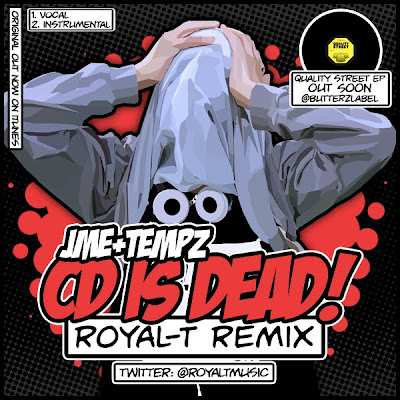 Royal T's on the buttons for the remix of this collaboration between Boy Better Know's JME and dancefloor-slayer of 2009 Tempa T that has been a mainstay in a lot of big DJs' sets lately. The remix has got Royal T written all over it as it bounces along with a house-y beat before dropping in on a harder, stomping grime flex. Also included is the instrumental for DJs to spin and MCs to lace. 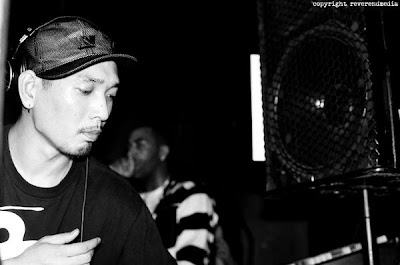 Everyone's favourite international Dubstep representative and Japanese Deep Medi signing, Goth Trad, has made his live mix from BTC in Tokyo available for download and it boasts a tracklist that would destroy any dancefloor. With the controlled aggression and intense attention to detail that defines both his productions and DJing both on show here, this one is a must.

His January mix from BTC is also available on his Soundcloud page. 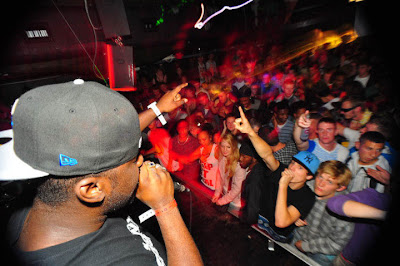 We enjoy our history mixes here at Hedmuk, and we're enjoying this one that little bit more as it features the vocal talents of easily one of the fastest moving grime MCs of the year: P Money. With Plastician on the wheels of steel, the mixing is tight and, by the nature of the history mix, the tune selection is diverse and without any fillers. Performed live at the Thekla in Bristol last, there's some serious hype on this one: watch the video footage here.

Skream - The Future Sound Of Skreamix 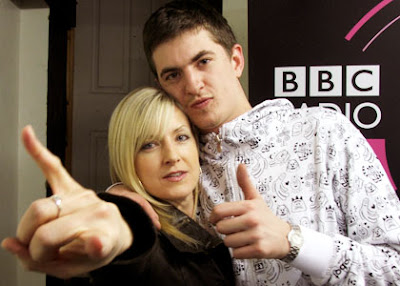 Skream is in demand to the world at the moment, it seems, as he gears up to the release of the Magnetic Man album to follow his own sophomore LP and the three Freeizm EPs. Yet the prolific producer still had time to contribute to giving legendary Radio 1 DJ Mary Anne Hobbs the send-off she deserves as she makes her movements away from the station this September. Skream laid down a forty minute mix featuring plenty of dubs and aswell as some straight up exclusive which appear to give a positive signal to the future of his sound. 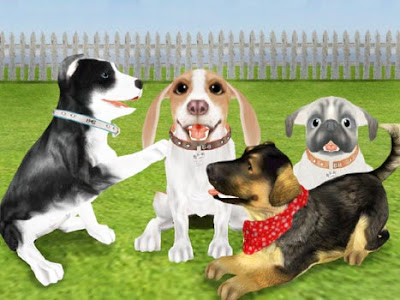 Despite already showing some serious generosity over the past couple of months with his Freeizm EP giveaways, man-of-the-moment Skream promised to hand out a free download of the tear-out banger 'Raw Dogz' if Magnetic Man's recent single release of 'I Need Air' went Top 10. After going in at number six in the mid-weeks, it finally settled at the number ten spot, and Skream followed through with his promise, so here it is.
Download: Skream - Raw Dogz
.Fukhed.
Posted by hedmuk. at 04:46 0 comments 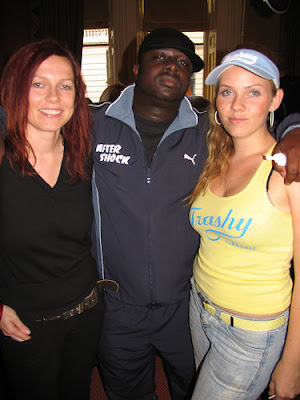 Another freebie from longtime grime producer Terror Danjah to follow up from 'Shock To The System'. This giveaway, which is packed with the sort of intricate beats that have come to be expected from the man, also serves as promo for the forthcoming first release on his Hardrive label, which includes 'Missing': one of the instrumental grime anthems of the moment.