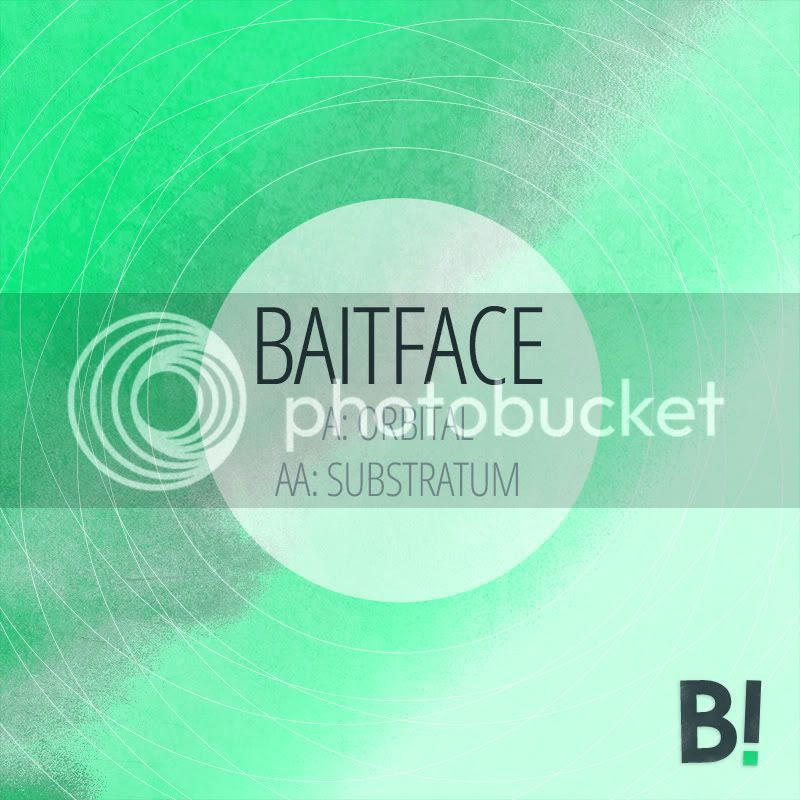 Whilst the idea of a 'vanity press' might be more often frowned upon in literature, in the sister art of music - in particular independent and, for want of a better term, underground music - the concept can expect welcome, and anticipation. That is not to say that such welcomes are unheard of in the case of self-published literature, and in fact some of the most challenging and fiercely independent thought has in the past been inked and distributed entirely independently, but rather that when a producer or musician decides to lay a foundation from which to release their own music it is because they are confident in their own abilities of self-regulation and, to further the analogy, editing and censorship. Dubstep, despite its relatively short history, can already offer strong examples in the likes of, without wishing to draw comparisons, the DMZ or Chestplate imprints: both of which began as a outputs for their producer-founders' most defining sounds. And perhaps most important in all of this is that freedom of expression, and the fact of independence; regardless of successes or acclaim, or even the quality of output, this is something which all independent record labels share in common and is a key to progression in creative endeavour.

With all of this in mind, we have Baitface and Badimup. With release number one on the way, the official date set as the 21st September, and both tracks already receiving wide rotation, Baitface is giving out this collaboration with Biak for free. 'Cellula' combines cold, techy synths with stomping kicks and an echoic snare-bongo combination to build a fast-paced stepper; and with such quality being offered up for free, that all-important aspect of self-regulation is clearly being taken seriously already.