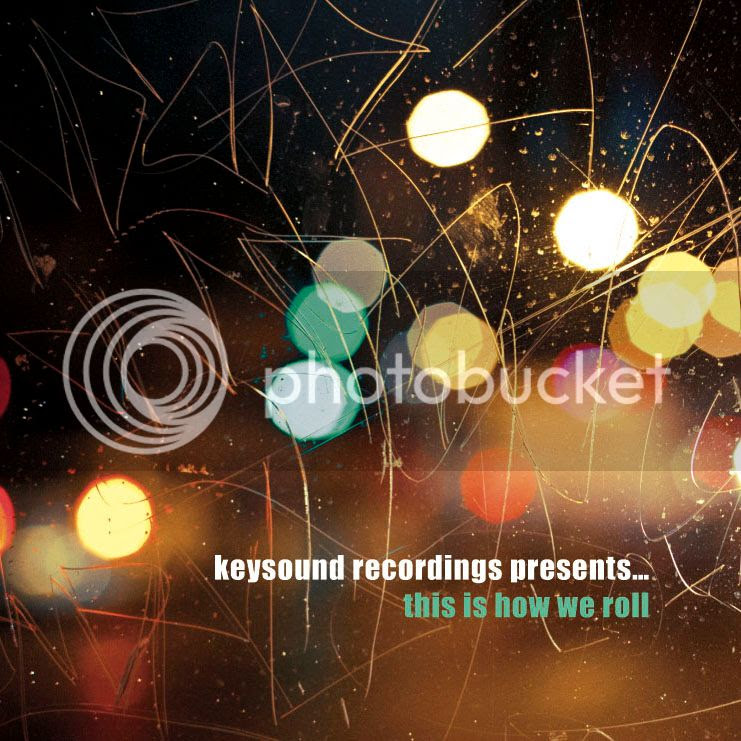 There's a certain casual swagger to everything Keysound, and it's that sense that's caught up in the title of their debut compilation 'This Is How We Roll': a title that all-at-once nods to old-school jungle rollers, a previous release on the label from garage legends Zed Bias and Steve Gurley, and, perhaps most strongly in this instance, to the sense of a crew (and with this, by no small stretch, grime and the importance of the sound's founder crews such as Meridian, Ruff Sqwad, Slew Dem and, by no coincidence we might suggest, Roll Deep). And despite this ease of reference, the title is purposefully obfuscating; in recent discussions we've had with label co-owner Blackdown and intrigued attendees to the sound pushed here, there has always been an emphasis on a much wider approach to the sound: this is just music, let's just leave it at that, and "let's just roll".

In a similar way to the original 'Grime' compilations on Rephlex, this compilation might be taken as a moment of pause to collect what we've got so far and to - very loosely - define where things are with the sound; and it's that uncollected hybridity (a word which has appeared on plenty of occasions during our conversations with some of this sound's proponents) of styles that makes the whole move, and this compilation, so attractive. Opening up with a triple-header collaboration from Dusk & Blackdown Rinse regulars Visionist, Beneath and Wen, the tone is set to dark and drum-led as Beneath's characteristic kicks drive through the eery synths and grimey snips that can be found littered throughout both Visionist and Wen's beats. Each of these three appear once more as solo artists on the CD, with Beneath's gully take on tightly-syncopated UK funky rhythms, Visionist offering what it might sound like if Horsepower Productions made grime, and Wen delivering an enormous 130 VIP of his already large 'Commotion'.

Throughout there is a sense of musical pedigree, and pride in it: all over the CD are flecks and inflections of grime, UK funky, garage, jungle and dubstep but nowhere is there anything that might be straightly defined as any of these things individually: Epoch's 'The Steppenwolf' has been receiving regular rotation on the Keysound Rinse show, and rightly so as it is pure mood, taking the listener through a complete route of skunk-smoke head-nods; Double Helix' 'LDN VIP' rolls along all warm basslines and the tightest drums around, and Dusk + Blackdown's own offering - in the form of the the Android Heartbreak Drumz Remix of 'Lonely Moon' - achieves a similarly tense hybridity in its drum patterns as it skips in the mid-distance between garage and UK funky beats; Gremino and Samrai, meanwhile, both stretch as much pace out of the standardised 130 tempo, with jumpy bashment- and dancehall-influenced funky that would have most crossover MCs passing the mic back.

Showcased too is the label's fondness for experimentation with sound, as Rabit strips everything back to the coldest synths since Wiley was pressing white labels, and Mumdance & Logos include a tune literally 'In Reverse', and end up with a driving pulse that would have a dancefloor in fits.  The compilation is not all dark drones and tripped-up beats, however, as Fresh Paul delivers a purple synth workout and E.m.m.a. and Moleskin close out the affair with the sunrise that follows the murky late-night walk through, as the catalogue number would have it, a figurative LDN.


Keysound - This Is How We Roll [LDN036] will be available for purchase on 25th March 2013, on CD and as a digital download. In the meantime, the entire release is available to stream over here on Resident Advisor.