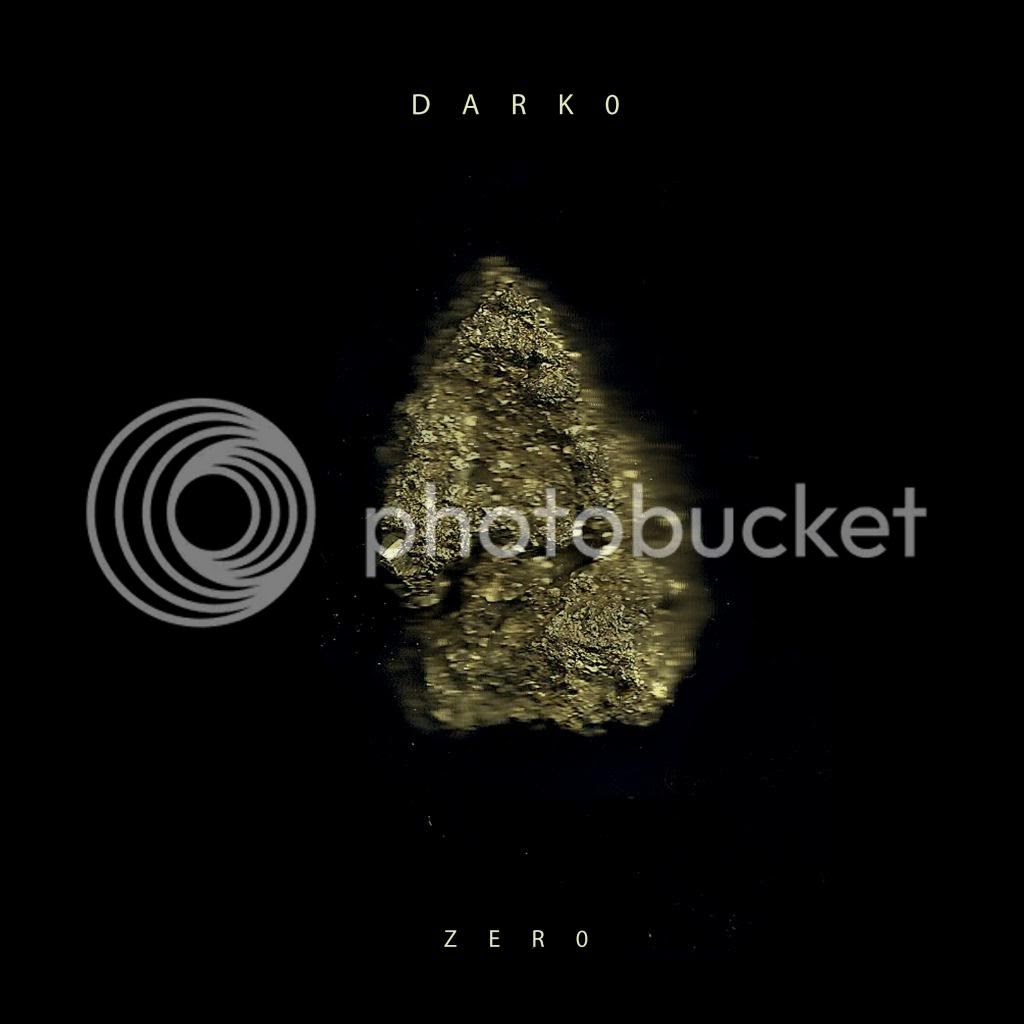 One of the very first artists to feature on Hedmuk, a zipped-up email from Dark0 is always bound to impress - whether on the sort of 'HYLI' girly-garage flex that had (if you'd believe it) the Boiler Room crowd two-stepping, the quick switches of 'Violate', or bending bootlegs over backwards and giving a track a whole new feel, as in 'Dnt Phone Me'.

After a quiet few months, there was finally more news on a long-promised mixtape. Collecting material from the last two years, and covering the full range of the Neasden producer's sonic palette, this is both an ideal introduction for the uninitiated and something to whet the appetites of the existing fans in the lead up to more releases later on in the year. And to add that little something extra, we've also snagged an exclusive grime instrumental - with a heavy nod to the dark sublow strain - to bring the total to 16 tracks.