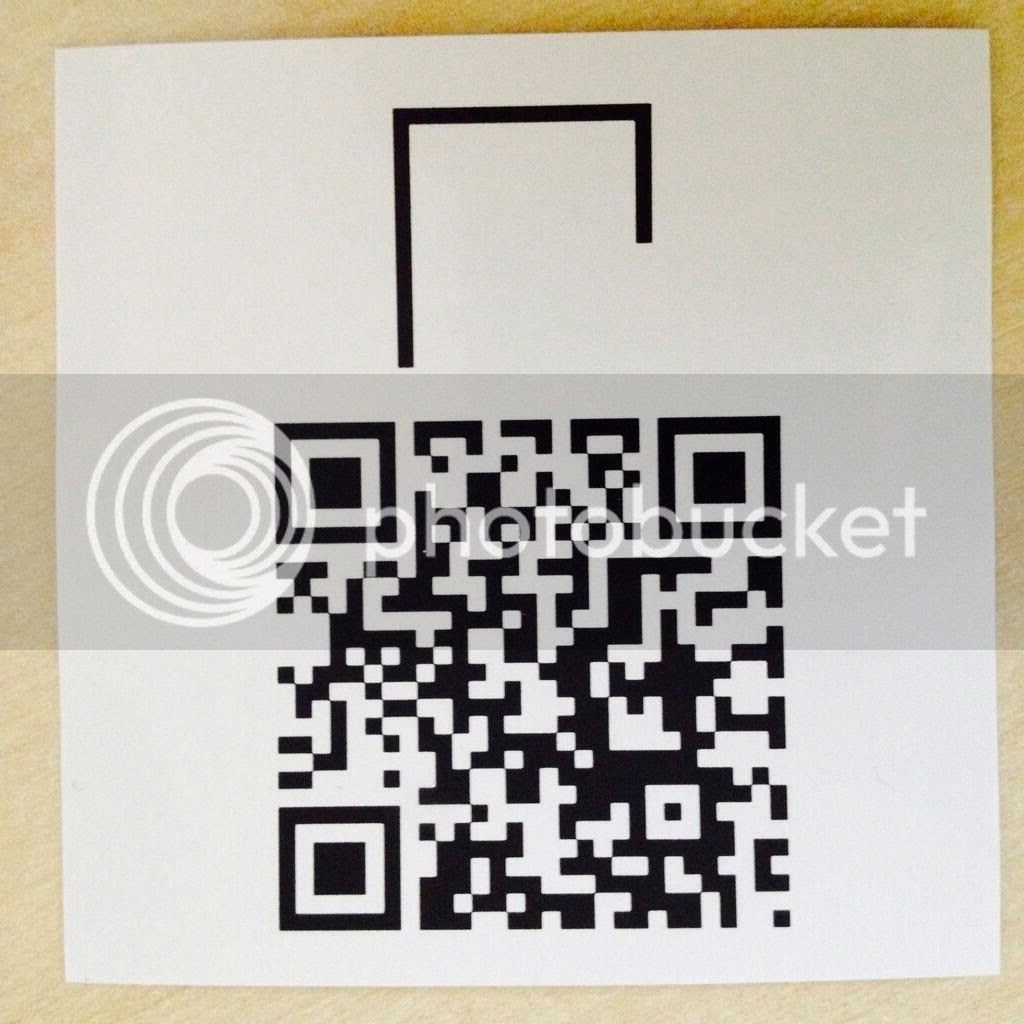 Since first launching as a silhouetted collective based in Manchester and self-releasing two of the most essential records of 2012, Akkord have been difficult to ignore. And it's only become more difficult since the geometrics obsessives were picked up by Rob Booth-run Fabric offshoot Houndstooth, resulting in the stunning Navigate EP.

In the run-up to one of the most anticipated LP releases of the year, namely Akkord's self-titled debut, the shadowy duo - since revealed as Mancunian pioneers Synkro & Indigo - have been sharing previews of  album material via their akkordmusik.net site. Last weekend, 2000 people leaving Manchester's Warehouse Project were handed flyer packs containing the QR code sticker shown on the left, scanning which will take the savvy fan to an exclusive stream of 'Conveyor', the third album cut to be previewed so far.

'Akkord' will be released on the 25th of November 2013 on 12" vinyl, CD and as a digital download, and is available to pre-order from the Houndstooth Store now.