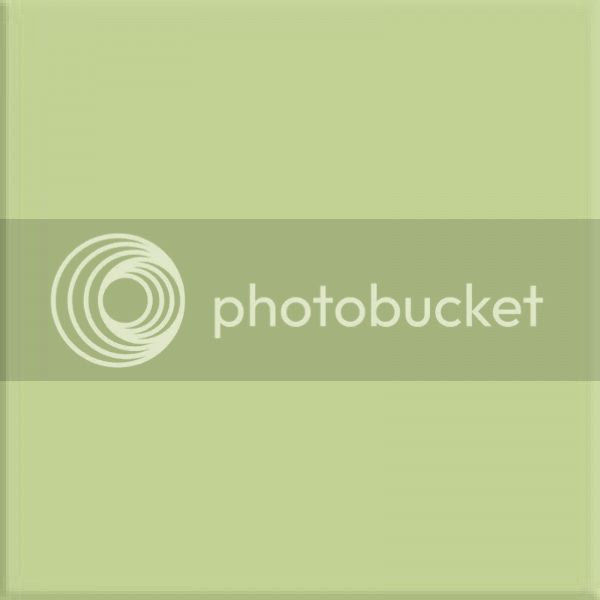 Not unlike Anti-Social Crew's melodic offshoots from the dank beats pioneered at early FWD>> and DMZ nights, the saturation of dubstep with dark, lurching halfstep over the last couple of years has in turn seen a response from producers seeking to inject some added melody and groove into the genre. Geode, along with his Chord Marauders cohort and the likes of Phaeleh, Jack Sparrow and Ruckspin - among others, of course - speaks of clarity, restraint, momentum and in his music combines a love of expressive jazz notation with those most exciting moments when modern day genres, like garage and drum & bass, begin to push out into new ground and establish their own movements. With the aforementioned Chord Marauders' second compilation fresh on the virtual shelves, and an appearance from Geode on this site long overdue, we caught up with him for a chat - and he decided to throw in a free download too, which happens to be, for our money, one of the best beats he's produced yet. Lucky us/you.

Hedmuk: To introduce yourself, what's your name, where do you hail from and how would you describe your sound?

Geode: My name's George Harris, raised in Herefordshire but based in London, and I would describe my sound as beats with momentum, punctuated by cluster chords.

H: Plenty of people will have first come across your name through the Vie EP, released earlier this year on Innamind: how did you first get involved with the label? Should we expect to see more from you on Innamind in the near future?

G: Innamind was one of about three labels that I had earmarked for potential releases towards the end of last year. I sent Jeremy (Innamind boss) a quick message with downloadable copies of some WAVs and he got back to me positively. Since he was moving to London from New Zealand, we linked shortly after - I believe at a FWD night - and decided to push on with an EP from there. Unfortunately I don't have anything planned on Innamind at the moment, but I'd definitely like to release with them again at some point. Jez runs a tight ship and it's the first place I'd go with any of my darker material.

H: Since then you've released twice with Smokin' Sessions; do you feel like you've found a good space for your music with the label? How important do you feel it is to be well-represented by the labels you release on and by the rosters and sounds that they are defined by?

G: Yup. I think Zeb Samuels (Smokin' Sessions/Deep Heads boss) has created a very successful platform which has propelled many melodically-minded producers; the history and artist roster of Smokin' Sessions was an important factor in signing with them as well. I have enjoyed working with the label because it's meant I can freely explore my deeper and jazzier sounds. There's no real attention to what the label is defined by, in fact it's quite anti-hype and I think a lot of the output defies easy definition. I like music that way, not too self-aware or self-referencing.

H: You're also a founding member of the Chord Marauders collective/label. Tell us a little more about the project: what was it that first set it in motion? Who exactly is involved, and what would say are the principles that tie you all together as a group?  And with the Groove Booty compilations and B9's solo album already delivered - what else have you got planned for Chord Marauders?

G: The Chord Marauders comprises myself, Congi, B9 & Jafu. We wanted to create a platform to release our own music, feature upcoming artists we're feeling and engage with the people who go out of their way to buy our music. The principles that tie us together would probably be mutual respect, not taking it too seriously, and plenty of fresh ideas.

As you mention, Groove Booty II  has just dropped and has been well received. Next up is Congi's album; currently being finalised and coming out early 2014 at the usual place. Myself and Jafu are due a solo project each next year and we'll also be moving into physical releases if all goes to plan. Going forward we'll be continuing with the compilations, although perhaps annually rather than biannually as the inevitable admin can distract from creativity a little. And we're also in the process of organising a night in London, more info on that to come via our Facebook page.

H: It's unsurprising that you'd be involved like this in something which appears to be album-led since your own repertoire - swinging all the way from dubstep, to drum & bass, and back down to house - is so comfortable in its variety. There appears to be a jazz influence floating through your chords and incidental drums, but what would you say are your musical touchstones? Are these things you were exposed to whilst growing up or was music something you discovered for yourself?

G: A bit of both I suppose. There was always weird and wonderful music playing in the house growing up, DJ Kicks: Nightmares on Wax being the CD I am most nostalgic about. My focus on jazz notation is definitely inherited; I find myself glazing over to any music with ballad chords, I guess that kind of reaction requires a certain amount of parental conditioning.

But I think my focus on drums & percussion probably comes from my early years as a producer, learning FruityLoops inside out, mashing up jungle breaks and bulking them up. I have about 200 tracks of mad Amens, quirky melodies and subs: they're all poorly produced but they familiarised the shuffles, percussive licks and momentum I try to build into my music now. Like many artists of this generation it was drum & bass that gave me the production bug, tunes like 'Metropolis' by Adam F, Photek's 'Consciousness' and 'Flute Tune' by Hidden Agenda.

It's funny, the only music I didn't ever really listen to until recently was dubstep, but I find music at 140bpm with the snare on the 3rd beat the most liberating for my own projects, the perfect balance of speed and space. The stuff that grabs me is the steppier, garage elements of the scene – Cluekid, Congi, early Martyn, Circula, Promise One, K-LONE.

Sometimes I need to go on a complete tangent stylistically and genre-wise to keep my interest flowing, which is why you'll hear me posting house and drum and bass tunes from time to time. I don't really get that casual genre snobbery that floats around on VICE articles because I'm always striving for that unspoken soul and style that ties producers of different brackets (Medlar, Robert Glasper, DjRum, B9 & Jafu, Melodiesinfonie, Detroit Swindle, J-One, Harry Love or MJ Cole) together. Imagine if DjRum made a tune at 140, Jafu made an instrumental piece or Robert Glasper got on some garage...they'd still have dem feels.

H: Finally, can you tell us about the track you're giving away here, and whether there are any forthcomings or anything else in the pipeline that people should be keeping an eye for.

G: I chose 'Pistachio' because it's a strange tune that doesn't fit with much of my other stuff. I thought the miscreant Hedmuk readership would appreciate it anyways! Release-wise, there are some bits and pieces planned for Chord Marauders and Deep Heads, along with collaborative vinyl releases with Promise One and D-Operation Drop. Keep an eye on SOULECTION as well.

Big up, and thanks for the questions, Will.